After a minute and 30 sec­onds, I just felt that there’s “noth­ing spe­cial”. I did have some type of high expec­ta­tion when Sein­feld walked through the mall only to see Bill Gates try­ing on shoes at a Pay­less-type of shoe store. But that was about it.

It just did­n’t work for me. It was just a wig­gle that sig­naled that there is more to come from Microsoft in the future. I guess its only the first, but so much for first impres­sions right?

Mean­while, as I was dis­cussing this with Mike, he remind­ed me about anoth­er video that was about Bill Gates’ last day at Microsoft. Now that is fun­ny: 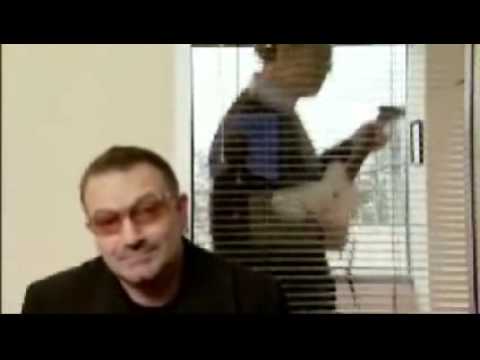