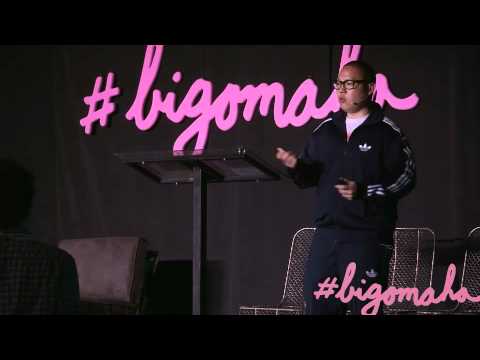 My belief is you can do more for peo­ple by being com­mer­cial­ly viable,… And not only can you help with mon­ey, but if you have a valu­able prod­uct, peo­ple will lis­ten to what you have to say. And the most impor­tant thing is while you’re get­ting mon­ey, don’t for­get your ‘whys’.

Last but not least, the one on hav­ing too many pas­sion projects:

I don’t care… If I make a big enough impact, Wikipedia will explain that shit to them.