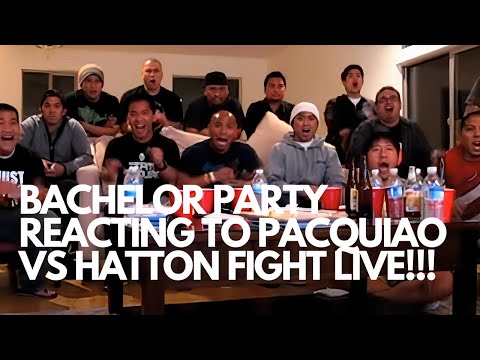 You are currently browsing the Just a Memo archives for the 'freddie roach' tag.